Ambassador of One Health? 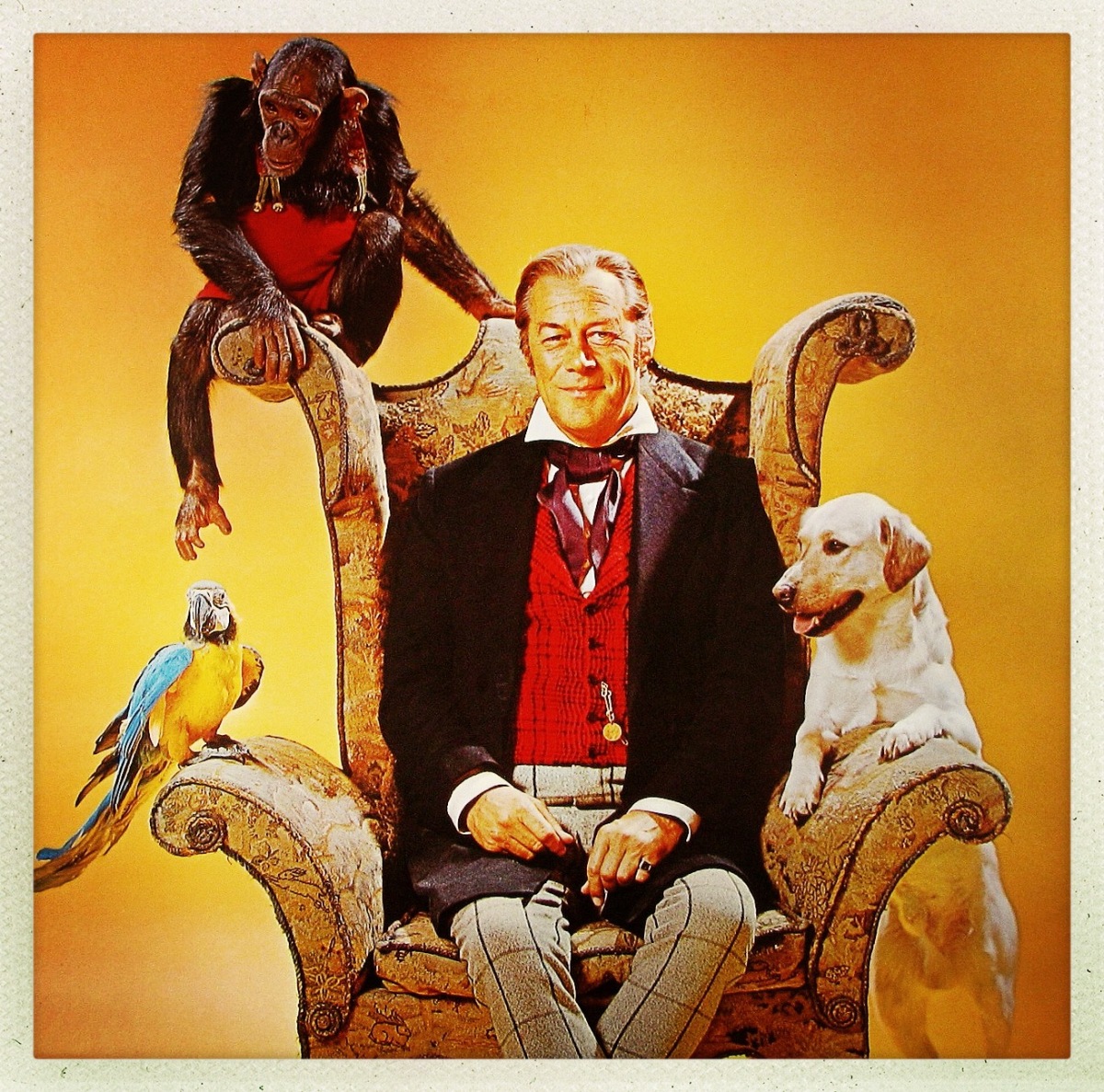 At this time, acutely aware of our own vulnerability to Covid-19, there is the faint hope that the pandemic might shift our attidude to the multivarious world around us: offering (another) chance to expand our understanding of health beyond our own skins. Just such is One Health (supported by the UN and WHO), which from its Wikipedea entry sounds like another toothless international objective, too slow and cumbersome to be effective. It lies at the intersection of human, environmental and animal health, and promotes the need to think of these three together; focussing on the cross over between human and animal so words beginning zoo- abound: zoology, zoonotic and zoobiquity. (Obviously AMR plays an important role in all of this.) But when it comes to something so broad, so all encompassing, so fundamental as One Health, nothing less than a good story has the power to shift things. Do we really have to be ejected from the Garden of Eden a second time, or can we find a new narrative? Surrounded by death and destruction, Hugh Lofting chose not to recount what he saw around him in the trenches but instead to fill letters to his children with a zoological story (including hand drawn illustrations) about a certain Dr. Doolittle. Later portrayed by Eddie Murphy, Robert Downey Jr. (the less said about that the better) and Rex Harrison, Doolittle embodies just such an alternative: let’s talk to the animals. [Ed: this AMR fellowship is doing your head in. I wouldn’t suggest to those scientist that they should talk to their bacteria!]

I’m glad to say that New Forest Natives will be going ahead in the new year: the initial funding has come through thanks to Mark at spudWORKS. Really looking forward […]
New for 2021

gut.place.belief.interact [Thought experiment for Creative Fellowship in the form of a Venn diagram, following a conversation with Steve, using a portait of John Venn. Don’t know what to make of […]
what4words

Things are moving on with the Creative Fellowship at University of Exeter. Here is a working drawing, entitled ‘It’, in the form of a mini-manifesto to the AMR network. I’m […]
It

God, azoles and rethinking the self

I wanted to find out what a philosopher could possibly be doing in the AMR network. Well, now I know. It is intriguing: turns out he is part of the […]
God, azoles and rethinking the self

Amongst my parents’ small collection of LPs was this one. Aside from ‘Hippo Encore’ [Mud, mud, glorious mud] and ‘First and Second Law’ [of Thermodynamics], it was the song ‘The […]
The gas man cometh

I love harmonographs. Place the tip of the pen on the paper and set the pendula in motion. Then watch in wonder as the drawing slowly reveals itself: a unique […]
Feeling the network

I’ve been trying to get my head around next-generation genome sequencing. How it has revolutionised our understanding of microbiomes. From what I can work out, somewhat similar to the arrival […]
Smash and grab

One for every occassion

You might have an old wooden-handled hammer and offer it to three people: to the first, it is a useful tool for a spot of weekend DIY; to the second […]
One for every occassion
%d bloggers like this: